Elke is a Belgian photographer and documentary filmmaker. She came to journalism not as a first career but as a second, after spending seven years working as a graphic designer, first in the Netherlands and then for five years in China and East Asia.

In 2017, she started working as a photojournalist, becoming a regular contributor to Dutch newspapers such as Volkskrant and Trouw. At that time she produced stories including ‘The New Generation of Red Army Soldiers’, Volkskrant, 2019 and explored China’s relationship with its neighbor Taiwan documenting ‘Memory Of War Lingers On Island Perched Between Taiwan And China’.

Today, she's enrolled at the Visual Journalism and Documentary Program at ICP in New York, focusing on ideas of home, identity and the displacement of communities. She's currently documenting the Red Hook Housing Projects.

Elke has a masters in Graphic Design and studied Chinese at the National University of Taipei. She speaks English, Dutch, French and Chinese. 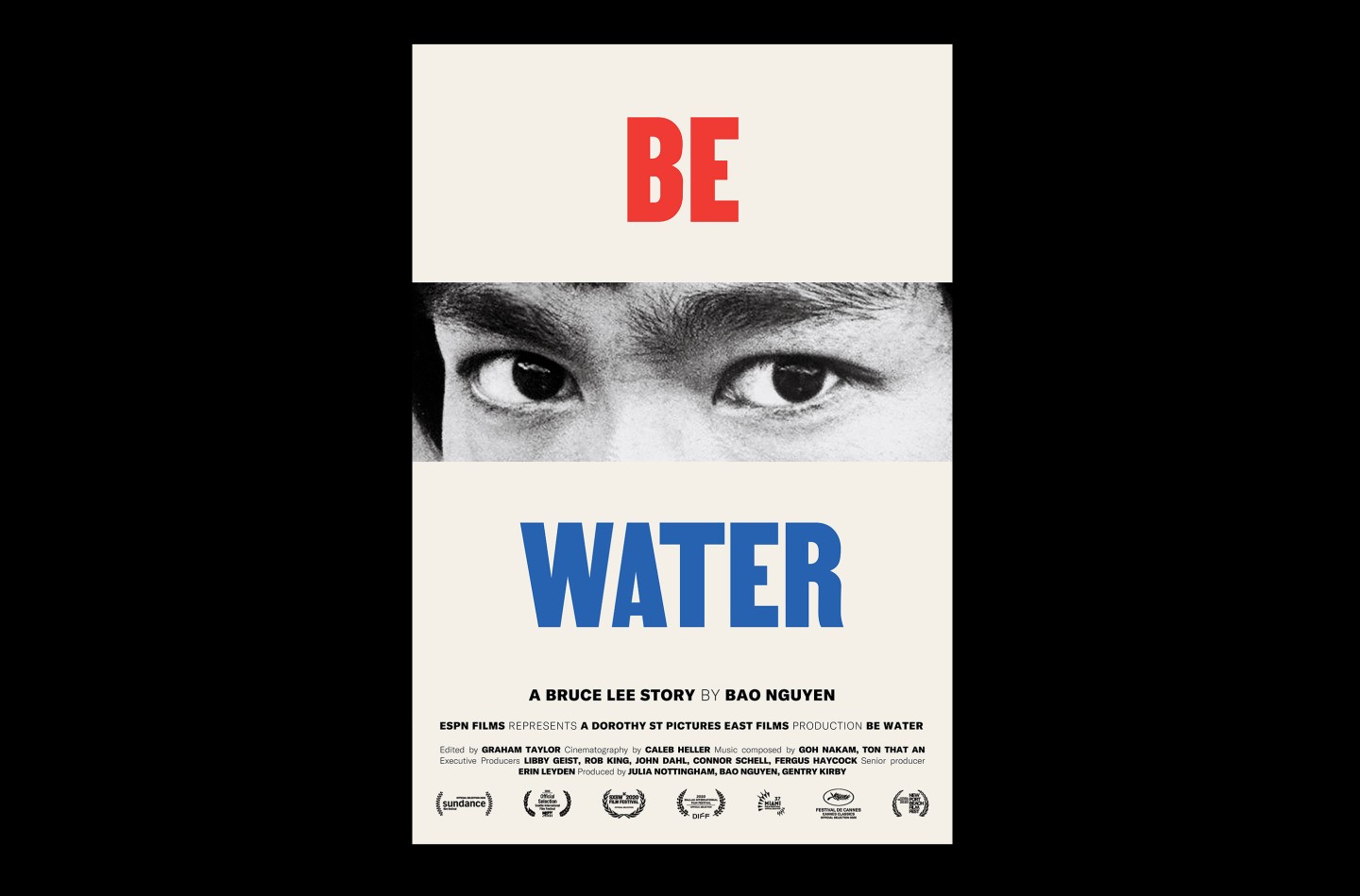 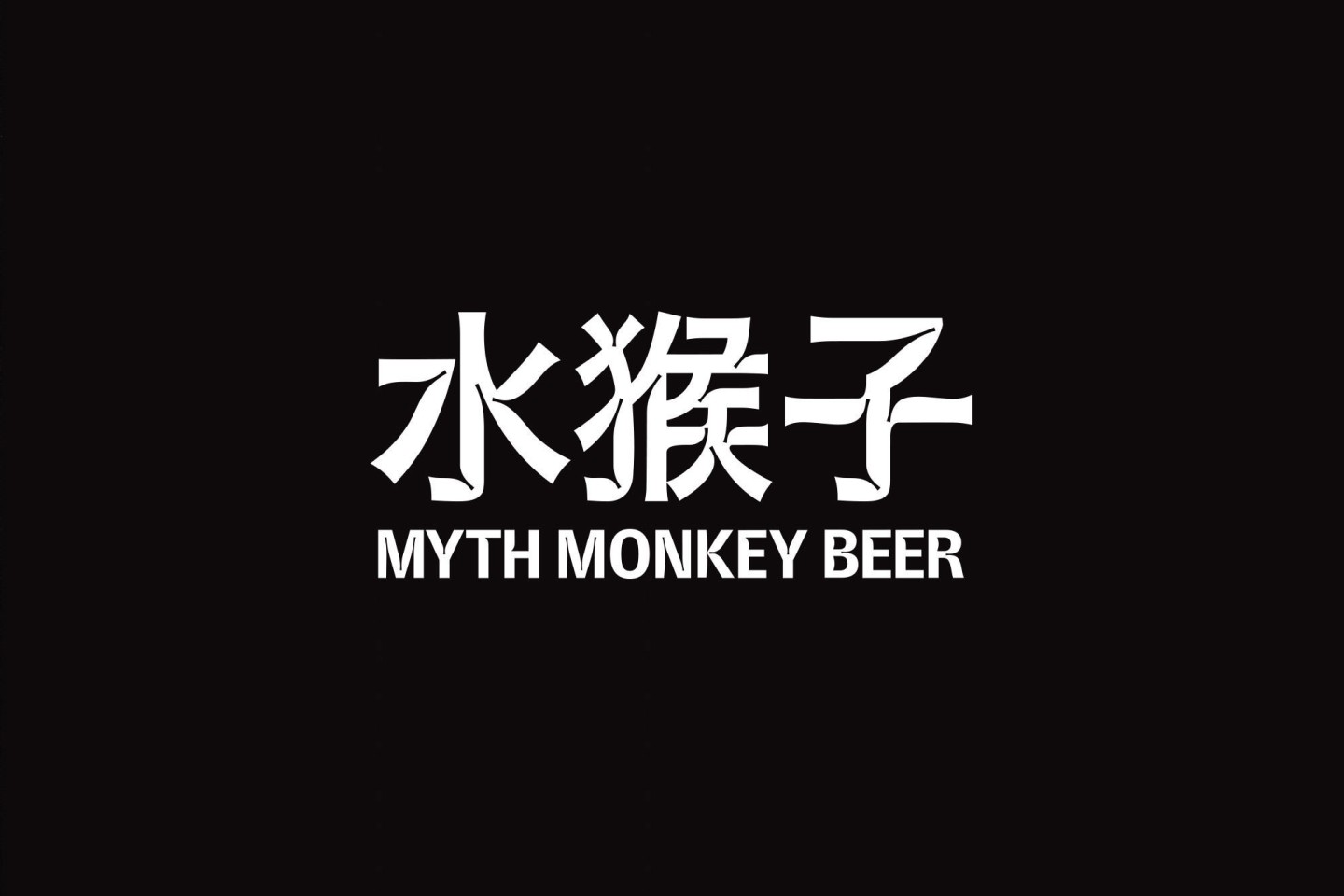 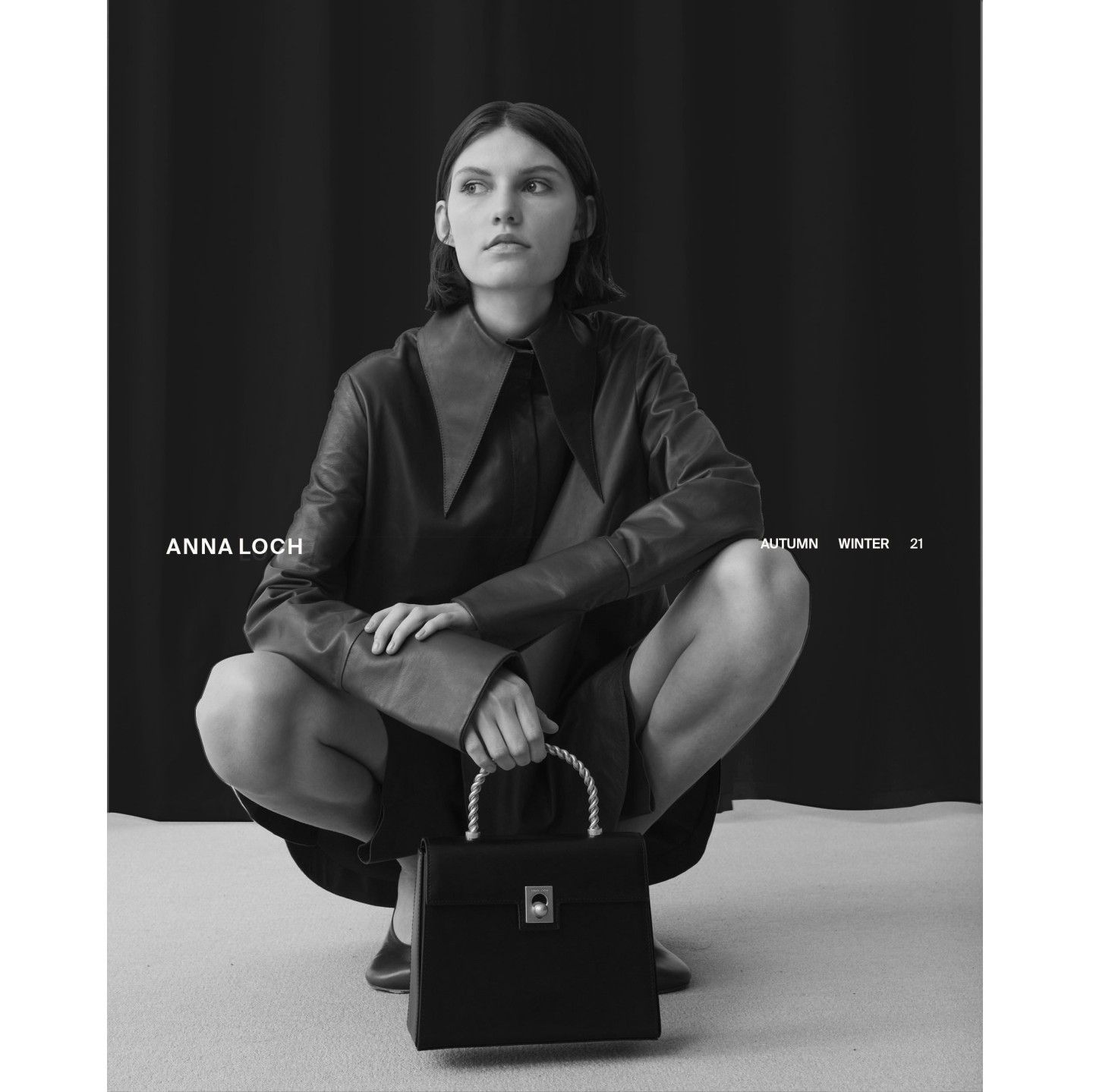 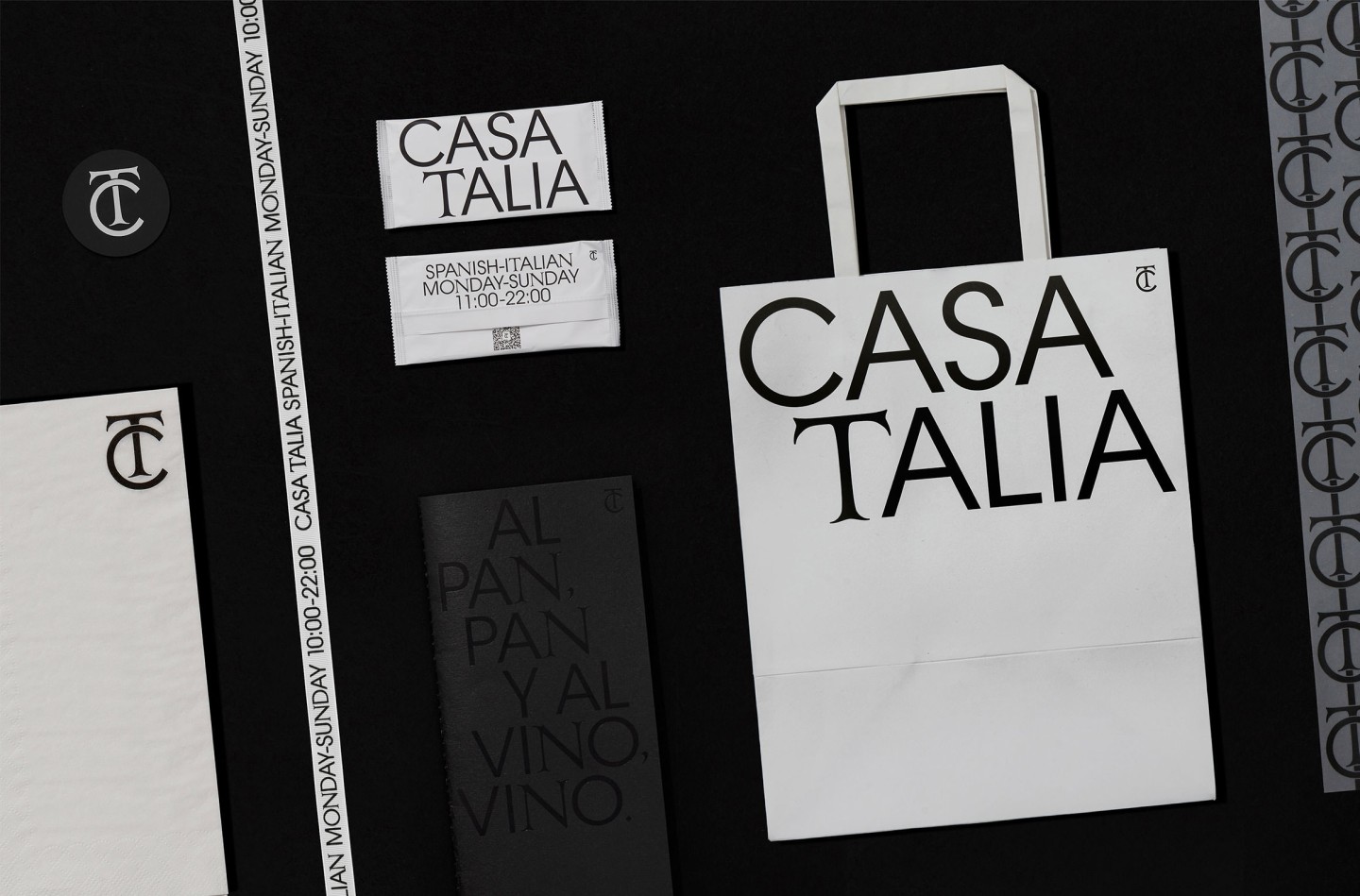 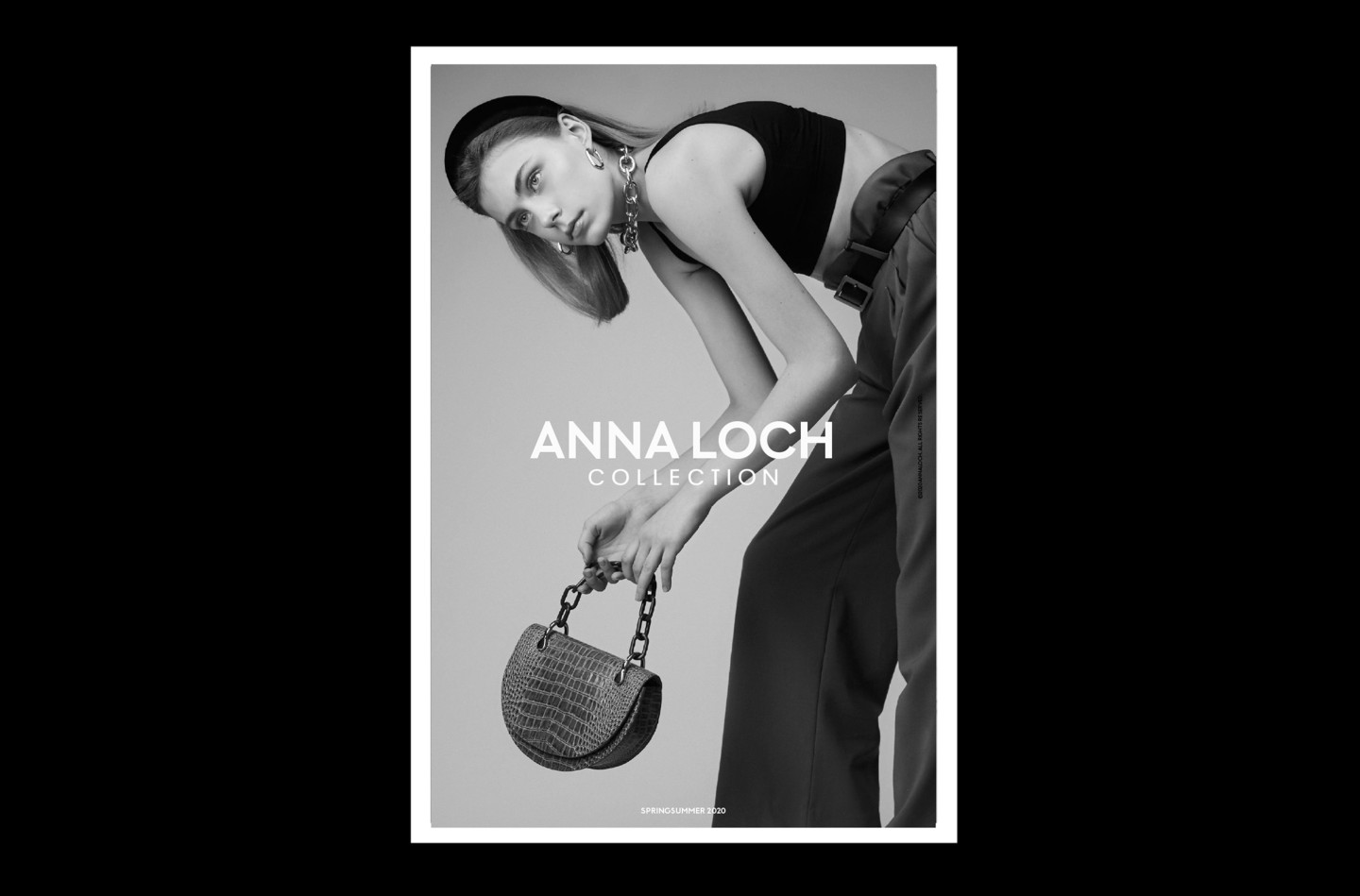 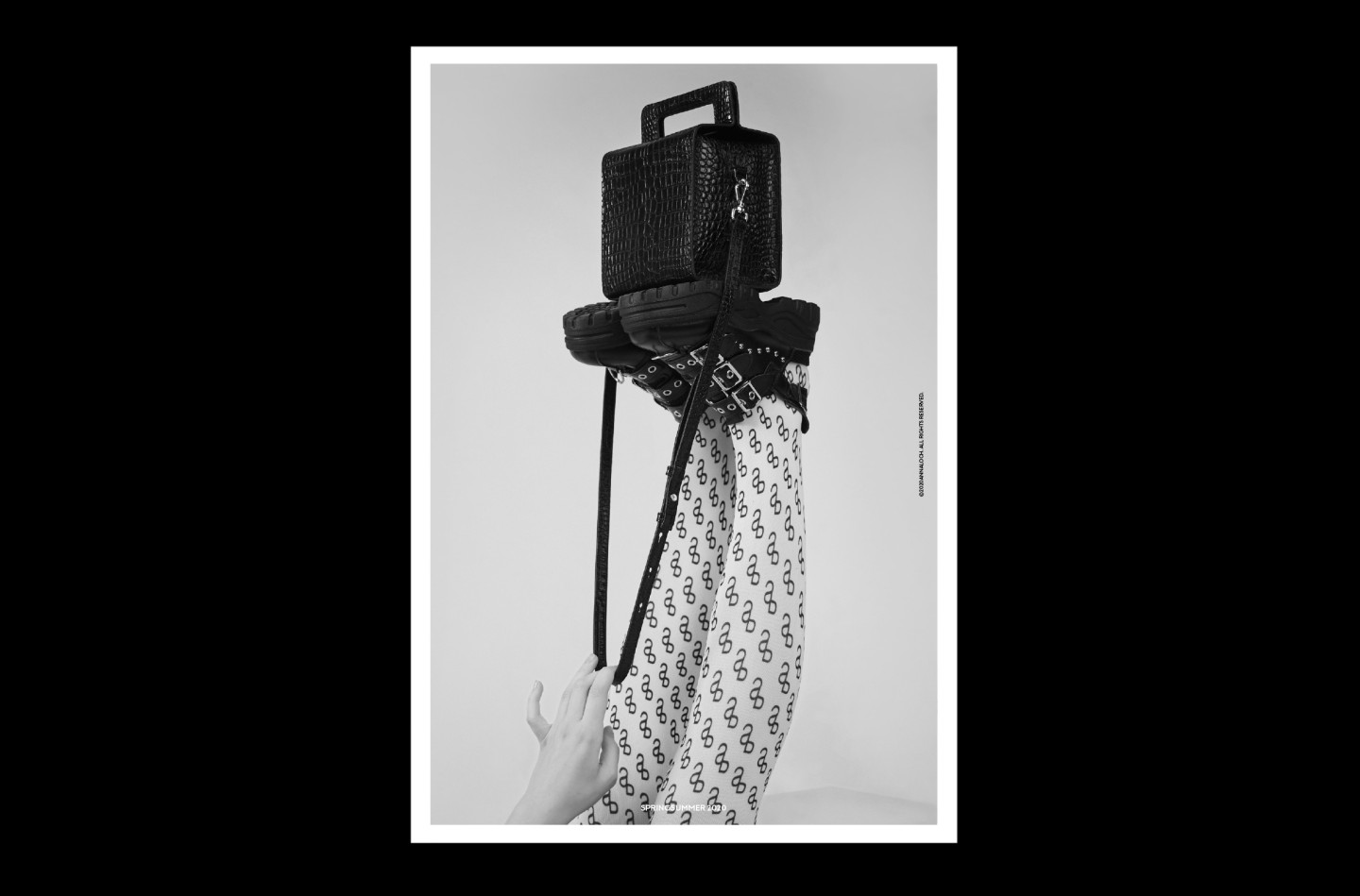 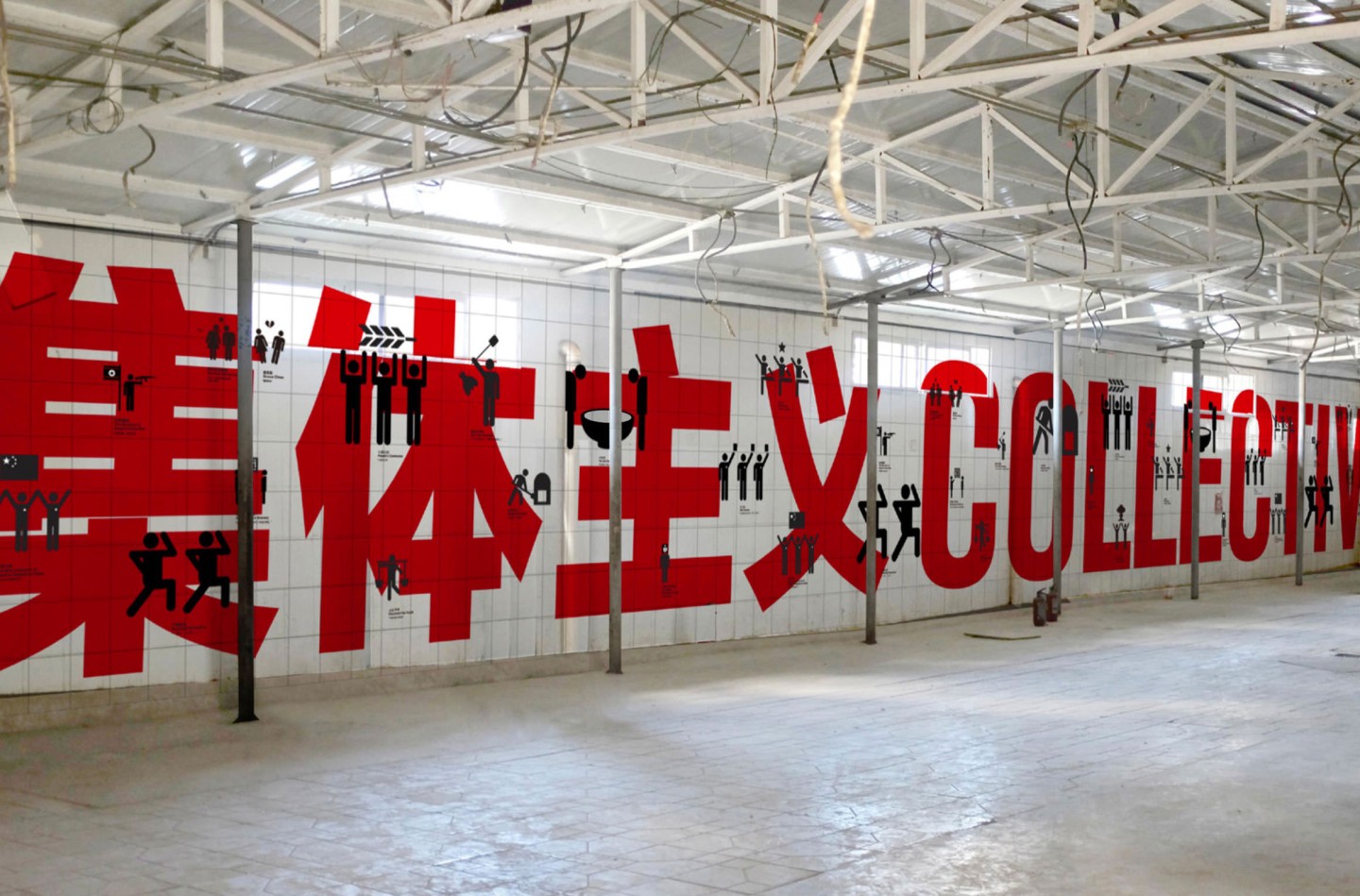 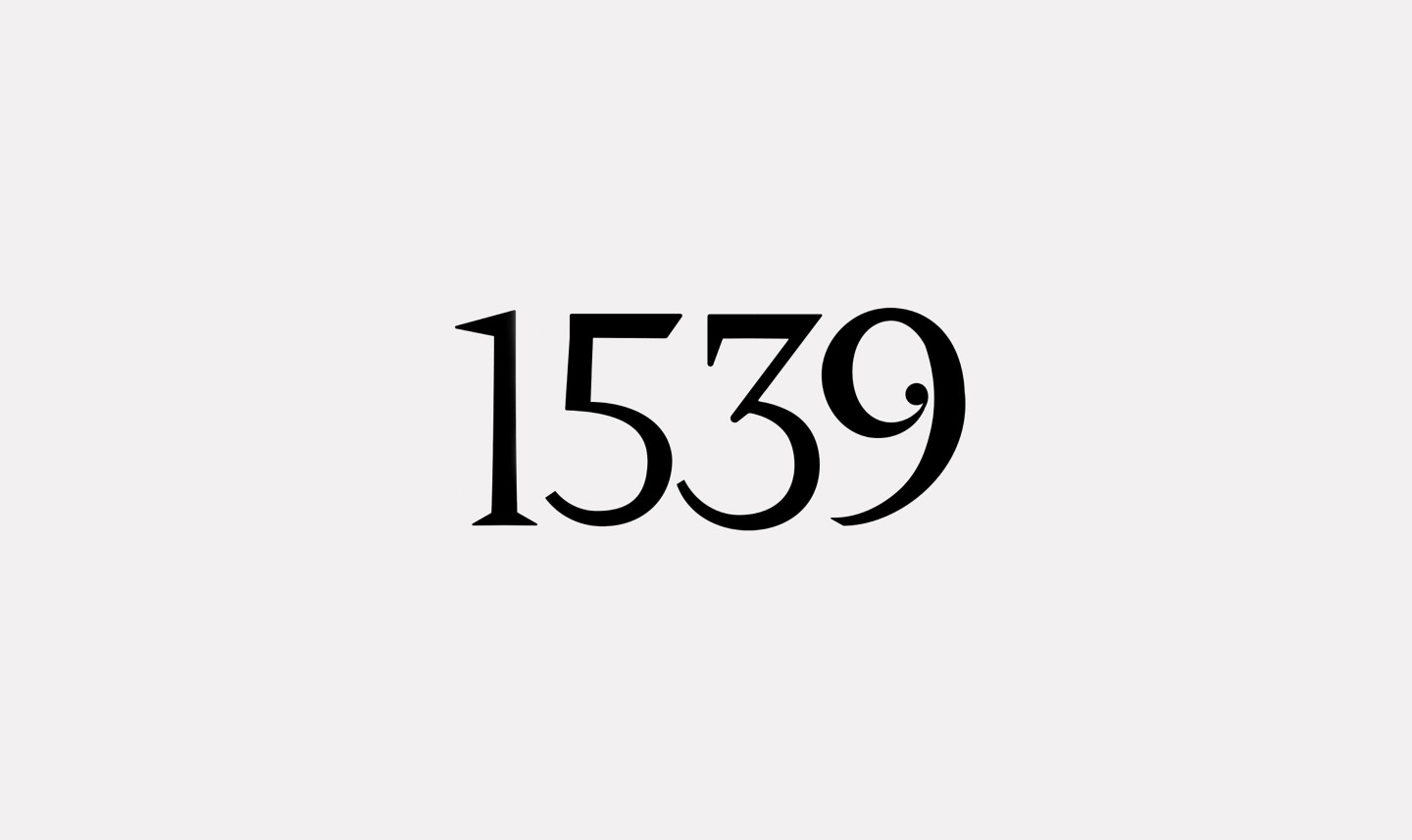 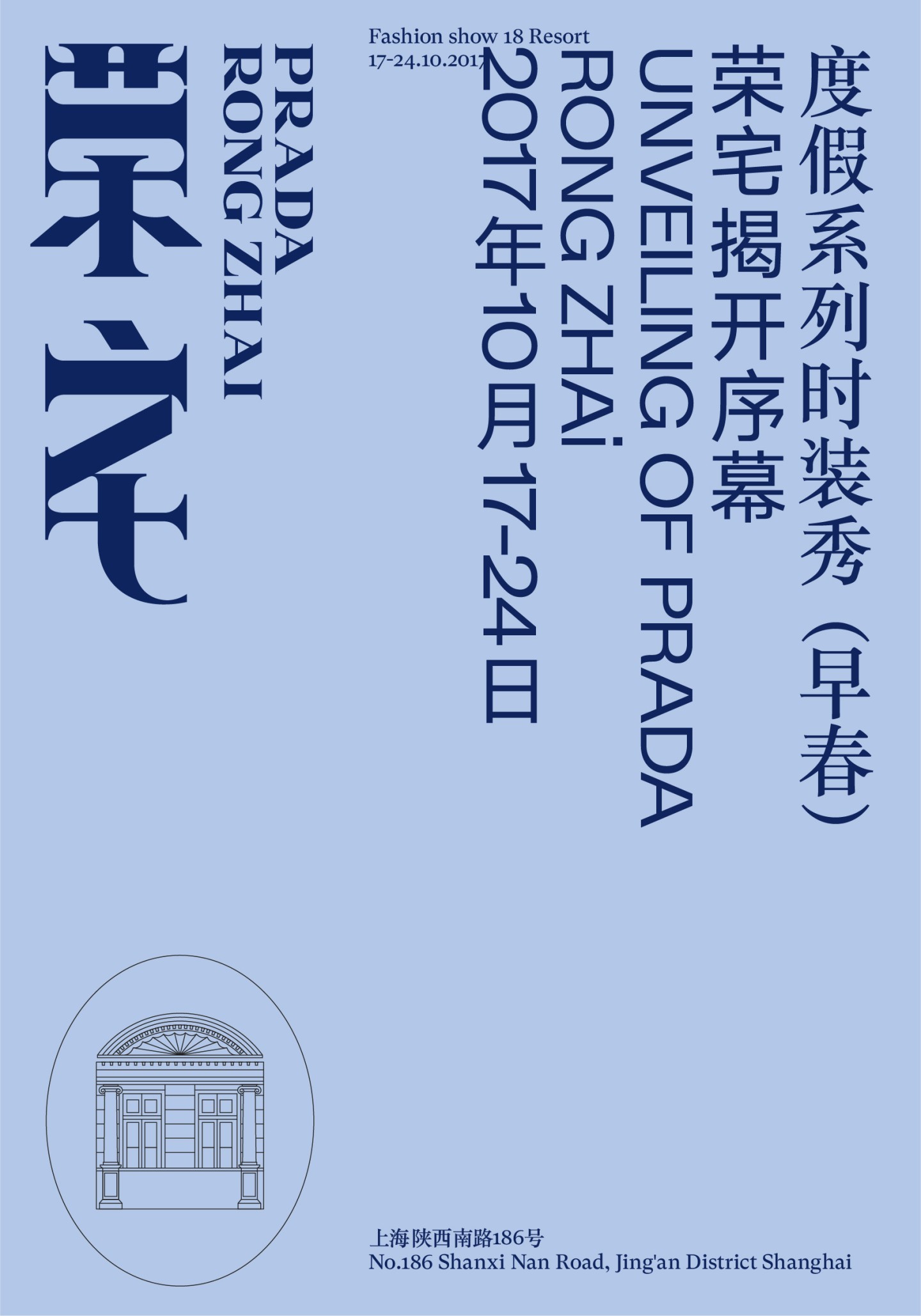 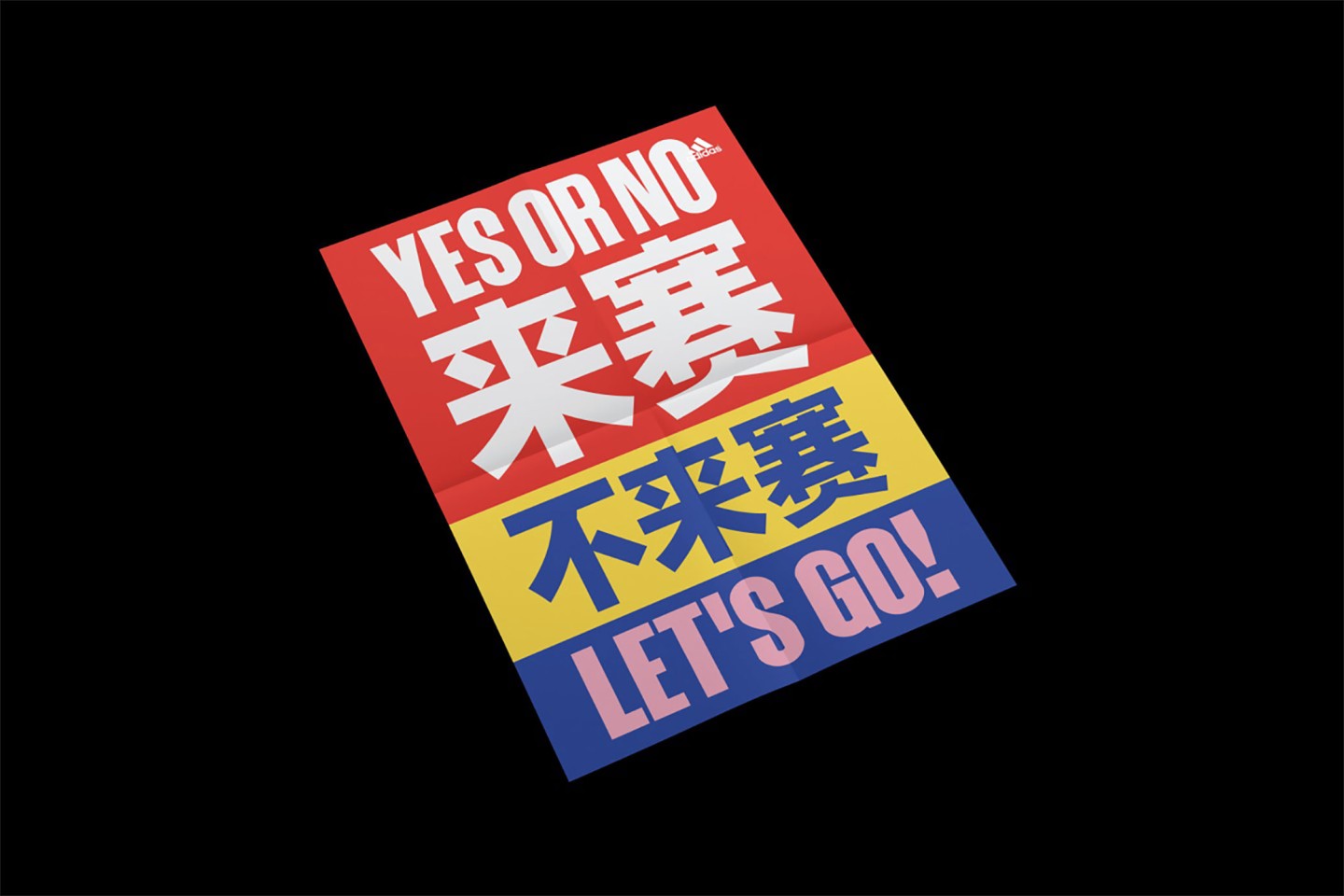 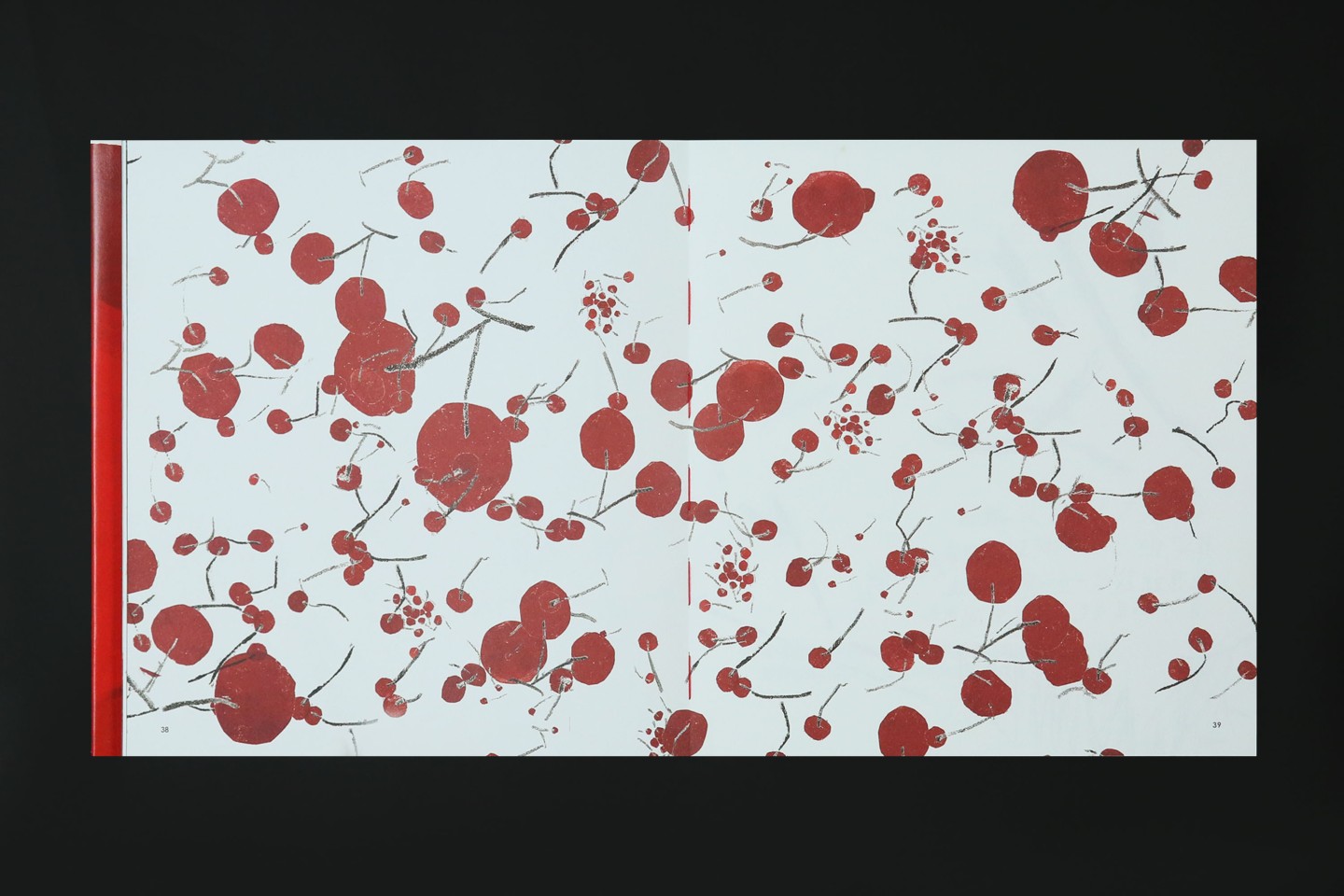 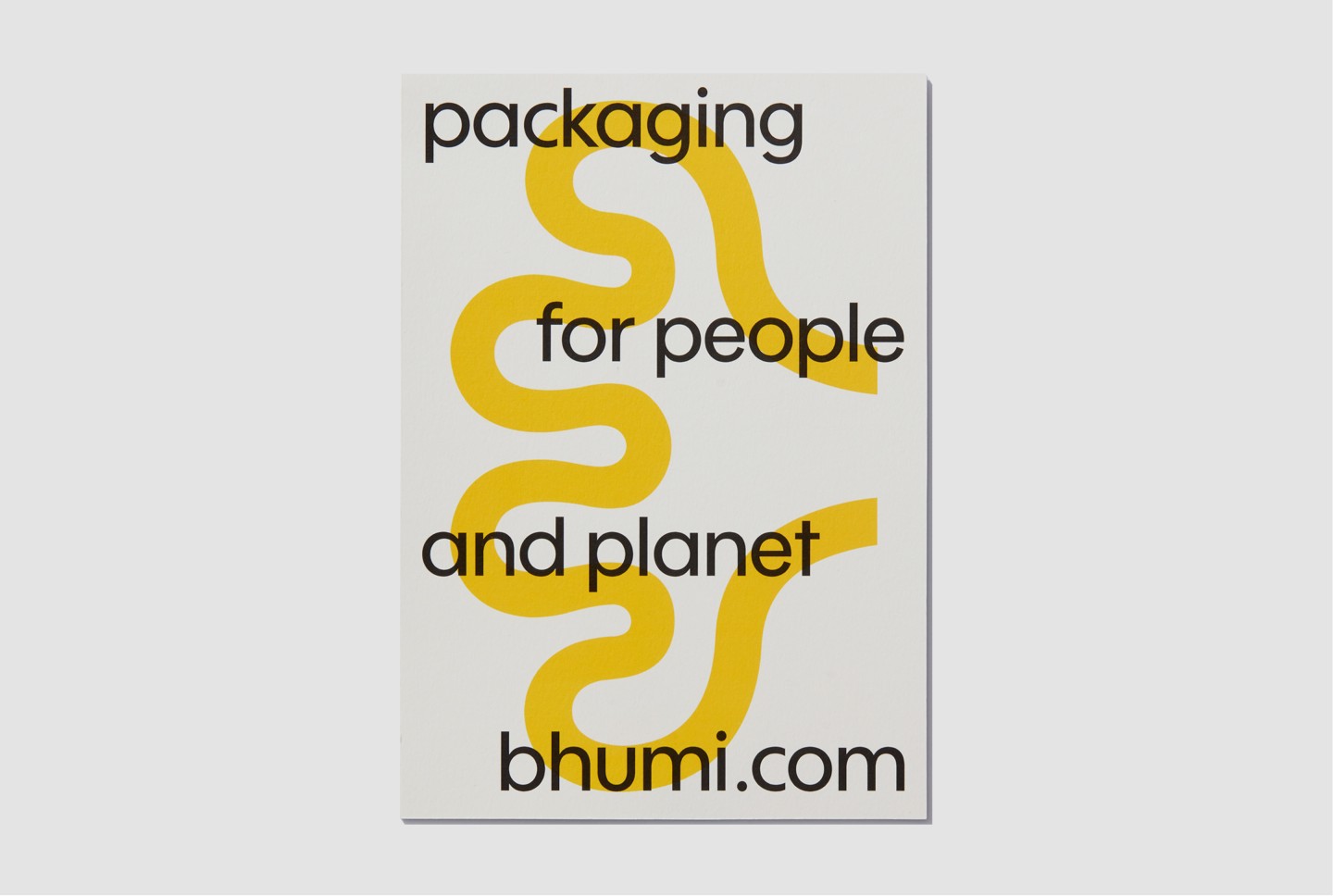 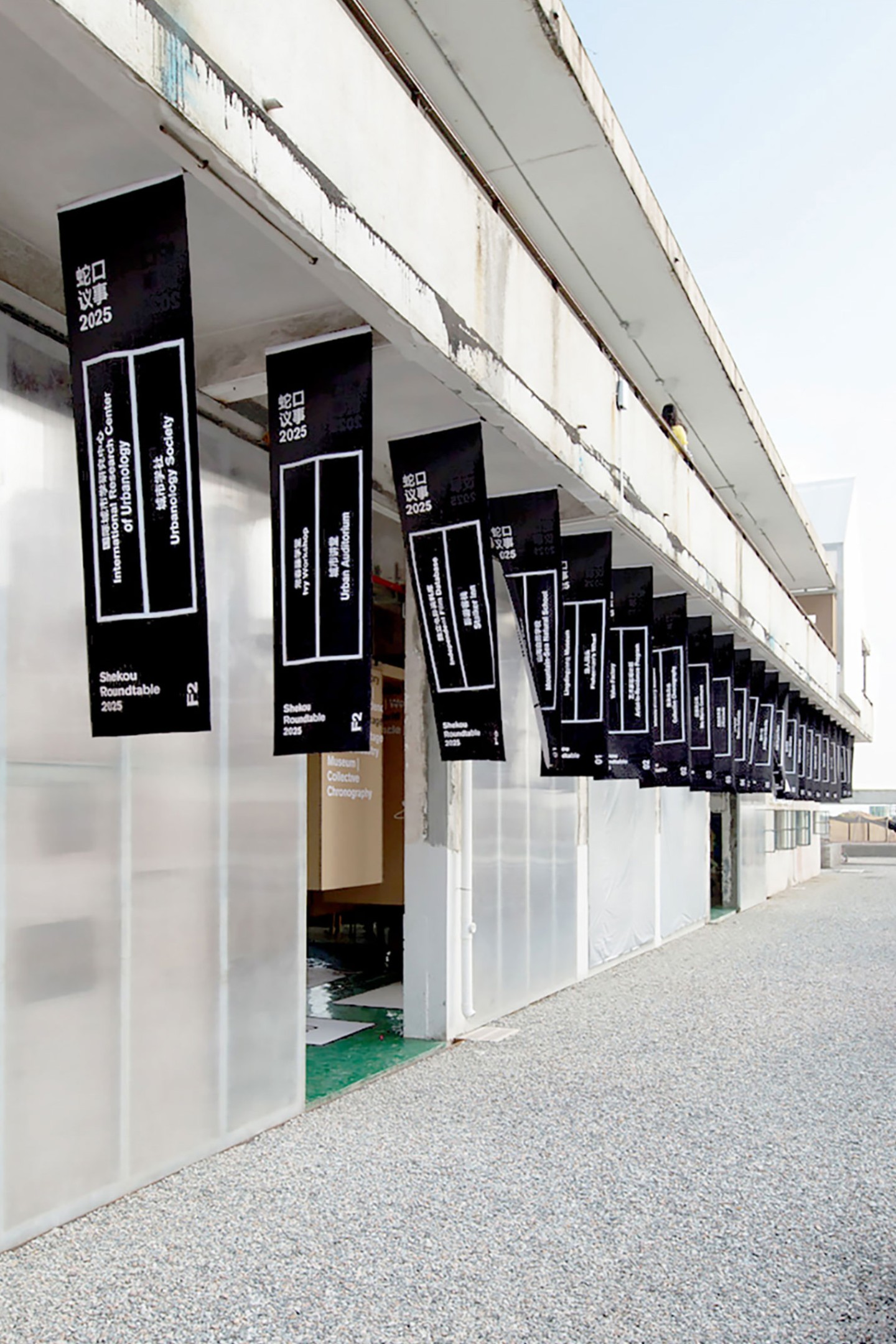 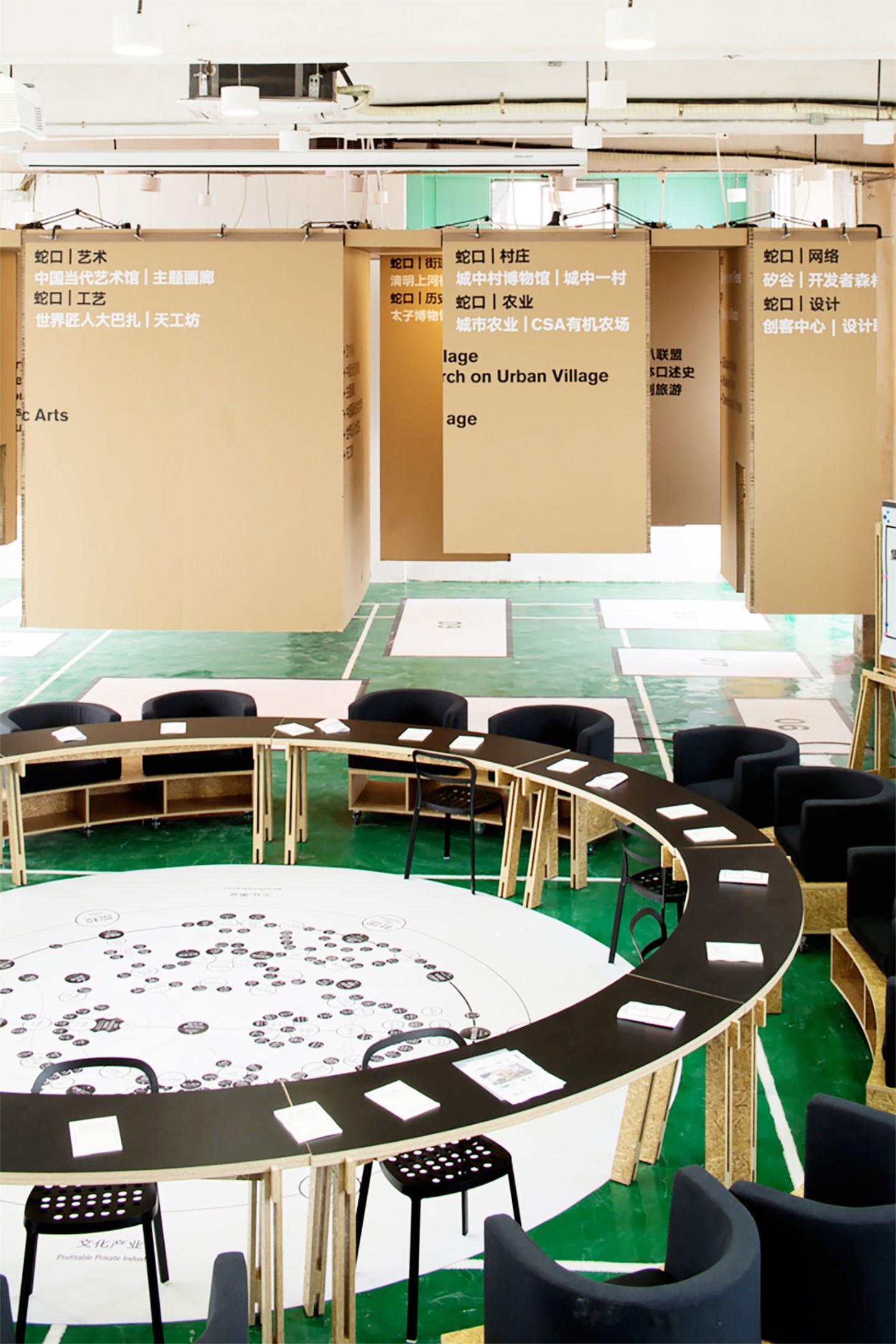